Our experts present you with the highest level service 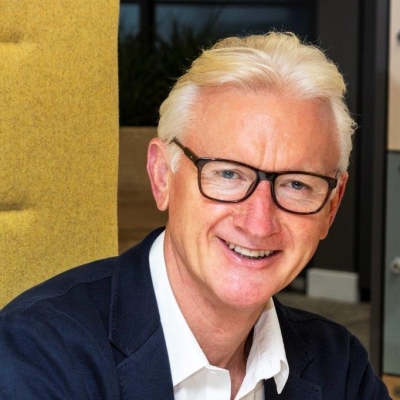 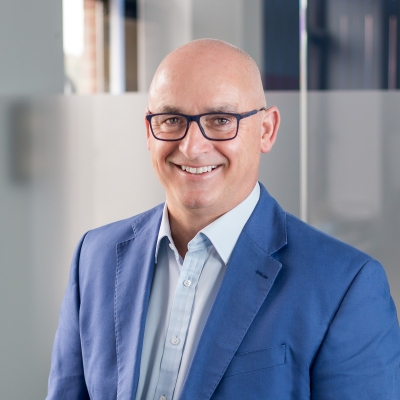 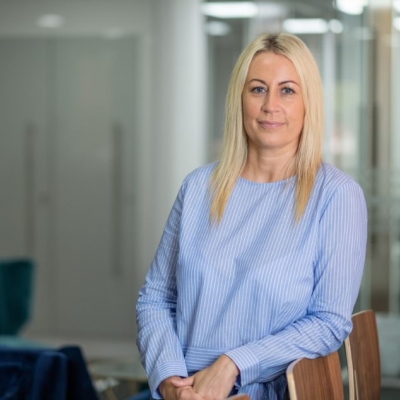 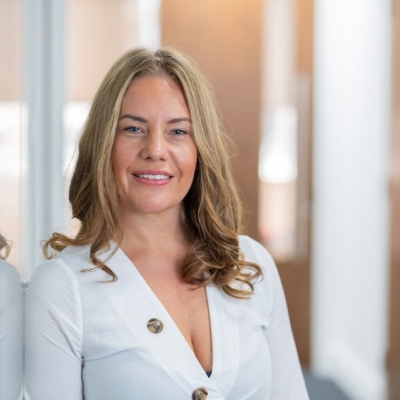 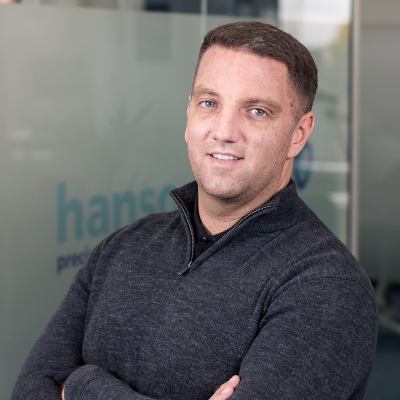 After a degree in Business Studies, John qualified as an accountant working in professional practice.

Preferring to make things, and because his “audit experience would be good for software testing”, John switched to a career in bespoke business systems implementation. Becoming a client champion in enterprise software testing and quality assurance, John worked as a contractor for over 17 years, mainly within the London Capital Markets, Investment Management, and Financial Services areas.

That was until a very good friend said “ John, you need find a career to grow into” ; when another introduced him to Recruitment ; 16 years later John is thrilled to be still growing in this remarkable industry ; where we enable people and companies to achieve their dreams and goals ; both within Hanson Regan and far beyond.

Gabriel’s passion and enthusiasm for the business of recruitment led him to establish Hanson Regan with his brother John in August 2006.

Moving to London in the mid 80’s, Gabriel first worked in construction until an old Irish friend, who noticed his ability to connect with people, suggested he had the ideal persona to make the transition into sales.

Gabriel soon found success in his new sales environment, winning recognition for his performance with NYNEX in his very first week. Many accolades and achievements followed, which saw Gabriel win the global Presidents Award on two occasions and being invited to attend the Presidents’ Awards celebrations in Naples, Florida and Bermuda.

After some five years, he again followed his Irish friend, who had moved into a Recruitment Consultant role. Through his determination and dedication, Gabriel forged a successful career in recruitment over the next 2 decades.

Head of Talent and Facilities

With more than 24 years of Human Resources experience, Sarah Castle is instrumental in the day-to-day running of Hanson Regan. Tasked with maintaining office harmony, Sarah is the glue that keeps Hanson Regan together.

Sarah enjoyed a successful career in Retail Management before transitioning to Training, where she was able to hone her already brilliant interpersonal skills even further.

This led Sarah to the world of HR – which Hanson Regan couldn't be happier about! Sarah has recently completed her CIPD level 5 certificate in Human Resource Management, and is always on the lookout for new ways to develop her skills.

Sarah is a mum with two daughters that love to keep her busy (and spend her money!). In her spare time, she enjoys making memories with her daughters and partner, living life and exploring the world as a family.

Cheryl initially joined Hanson Regan in 2012 as administrative support to the sales team, but as the company grew, she took on more responsibilities developing the role into a more managerial position.

Cheryl now heads up the Business Operation Activities and Sales Support Function, ensuring the teams work together and deliver an efficient service.

In her spare time Cheryl loves to travel, clocking up the air miles visiting the United States – one of her favourite holiday destinations. When she isn't jet-setting, Cheryl enjoys attending live music gigs, keeping fit and a good box-set binge!

Drawing from over 20 years of global IT Recruitment experience, John is an Associate Director at Hanson Regan. Since joining the company in 2010, he has utilised his wealth of experience and expertise to become a consistent Top Biller.

A self-confessed family man, John enjoys spending time with his wife and two children (who love to keep him busy). When he isn't running around after his young son and daughter, John can be found working out at the gym or watching a boxing match. His love of watches and cars too ensures he's always on time, and arriving in style!

Rue is an accomplished Field Marketing professional, with experience of compelling success in planning, controlling and managing marketing activities to increase audience coverage.

Rue has enjoyed delivering career successes  across a range of businesses, with significant positive financial impact being achieved.

With an exceptionally customer and solutions centric approach, Rue is proud to set the precedent in business and driving leads forward in their role as Digital Marketing Executive.

In their spare time, Rue enjoys practising their ukulele skills and playing Dungeons and Dragons – sometimes at the same time!